Vardaan | Blog | 2% Matters: The Pros And Cons Of Enforcing The CSR Mandate

2% Matters: The Pros And Cons Of Enforcing The CSR Mandate

CSR, or corporate social responsibility, is a concept that refers to the practices undertaken by businesses that involve society-benefiting initiatives. The CSR initiatives of a business can encompass a large variety of tactics; say, giving away some of the company’s proceeds to charity or implementing an appropriate program. Current businesses typically engage in CSR activities that falls under a few broad categories:
1. Environmental Efforts: A primary focus of corporate social responsibility is the environment. This is because businesses, regardless of their size, have a large carbon footprint. Thus, any steps they take to reduce that footprint are considered good for both the company and society as a whole.
2. Philanthropy: Donating to local and national charities is another way businesses practice CSR. Since businesses generally have a lot of resources, they can benefit local community programs and charities.
3. Ethical Labour Practices: Companies can also demonstrate their corporate social responsibility by treating employees ethically and fairly.
4. Volunteering: A company's sincerity and goodwill in the market is boosted by attending volunteer events. Since they’d be doing good without expe2ing anythingeturn, it’s considered a great CSR initiative.

Until 2014, businesses around the world had been voluntarily spending a significant amount of money on CSR activities. However, in April of that year, India became the very first country in the world to demand a minimum level of CSR spending for corporations that qualified based on certain parameters. The law mandated such businesses to spend 2% of their net profit on specified activities. Such activities came under the category - hunger, gender equality, poverty, and education etc.
Two years later, the arguments about whether or not the law was a good idea is still being discussed. 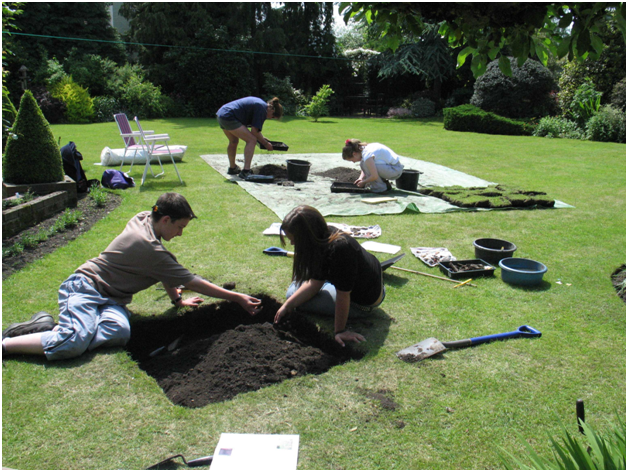 The change in law is alerting the corporate segment of India to its wider social responsibilities. Bimal Arora, chair of the Delhi-based Centre for Responsible Business, argues that “the so-called 2% law has brought CSR from the fringes to the boardroom”. Companies, he says, now have to think seriously about the strategies, timelines, and resources needed to meet their legal obligations.
The corporate world, especially in India, has already embraced CSR. Ever since the law was passed, companies have been disclosing environmental and social performance with financial results, which, before the mandate, was practically unheard of.
For example, the Sir Ratan Tata Trust recently gave the Azim Premji foundation $2 billion—the largest philanthropic gift in India. Instances such as this are the reason that some believe the law is a solid one.
Additionally, reports say that last year, a combined net profit of Rs. 4,37,167 crore was gained by listed Indian companies. 2% of this number will yield slightly less than $2 billion a year as a total CSR-spending amount. With such a huge amount produced every year, many of our environmental and social issues are bound to alleviate.
The Law has ensured that there is accountability from the non-profit sector. This will result in non-profits being run on professional lines leading to overall efficiency and impact creation.
The 2% law will ensure sustainability for projects, which was a dire need in the impact & development sector.

Before the mandate, CSR was already a voluntary part of the various business groups and corporations in India. For example, IBM had worked with the Tribal Development Department of Gujarat as a part of its Corporate Service Corps Programme. They aimed at the upliftment of the tribal people in the Gir forests. The Tata Group, also, performed a range of CSR activities such as providing family planning and health services. Additionally, they organised several relief programmes for natural disasters. Reliance Industries Limited, too, has launched ‘Project Drishti’, a country-wide initiative that helps the visually challenged people of the economically weaker section of society restore their eyesight.
Thus, some believe that the compulsion to undertake CSR activities can be mainly questioned on the grounds that it is inherently contradictory. The law, say some, is ineffective on the basis of practical application.
The 2% law is viewed as an additional tax on Corporates. Alternatively there are no tax exemptions provided on the CSR spend.

In addition, some believe that the law does not lay any provision in regards to enforcement—there are no penalties for non-compliance.
Furthermore, the mandate contains many loopholes that have raised concerns. Since the government has failed to show any specific objective or purpose for the law, many Indian businesses and companies see the 2% provision as unnecessary and impractical. These businesses wish such initiatives were still a voluntary step.
In conclusion, there are clear pros and cons, and the effectiveness of the law is ultimately decided by both the givers and the doers.
References:

Previous: CSR In Education: A Favored Spend→
Next: How We Help You Execute A Successful CSR Strat .. →