Vardaan | Blog | Where does CSR stand in saving our environment?

Where does CSR stand in saving our environment?

The world is currently facing an environmental crisis on a mammoth scale. The so-called ‘modern development’ has exerted so much pressure on our environment and its natural resources, that we are now facing a mass global degradation like never before.

There is no doubt that India is suffering the worst of it, with its best cities ranking in the bottom-most of the environmental index.

Hence, for any company, CSR initiatives that focus on environmental protection should be a top priority. Several organizations are starting to realize this fact and are slowly adapting their strategies. Since the damage to the environment has been huge, the area of focus for an organization also is diverse.

Where companies can focus their CSR activities?

India’s air quality is one of the worst in the world. In fact, more than half of the world's 20 most polluted cities are in India. Air is after all a fundamental need for survival, and hence all businesses have a responsibility to keep the quality of air suitable for life.

To tackle this, Cummins India initiated the ‘Creating Oxygen Hubs’ program. Under this program, they decided to fight against this pollution by partnering with various NGOs, communities and civic authorities in the city of Pune, to create oxygen hubs by creating forests. So far, they have planted more than 35000 trees across the city.

India’s forests are one of its key environmental factors that makes it such an agriculturally rich country. But this is erasing rapidly with ever-increasing encroachment and depletion of forests. What was once vast green lands, stand today as wastelands. There is a need to bring them back under vegetative cover.

ITC Limited has been working towards this area with its ‘Social Forestry’ program. Under this initiative, they have greened over 33,982 acres. Together with this initiative, Farm Forestry program and Agro-Forestry initiative, the company has not only been increasing the forest cover and tackling climate change but also enhancing farm level employment and generating incomes among the tribal community.

In India, rivers were once considered goddesses. However, this is a fading reality. Currently, India is facing one of the worst water crises in history. Many of its major cities are running dangerously dry and coming close to Day Zero. That’s why companies need to focus on restoring the water quality of our rivers and other water bodies.

Companies like Infosys has been actively involved in improving the local water bodies of Karnataka with their ‘Water Bodies Rejuvenation’ program, committing Rs. 15.32 crores every year. 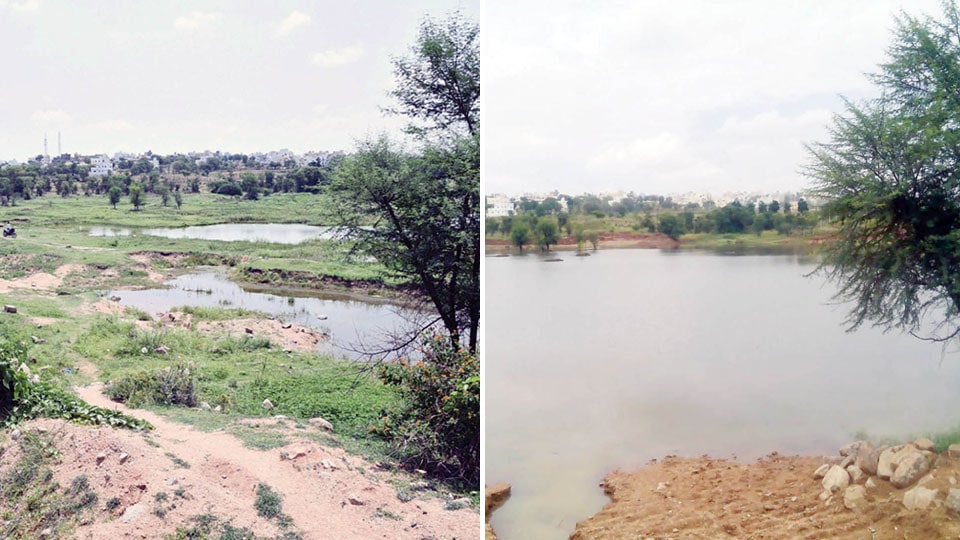 4. Clean energy for a greener planet

‘Global warming’ - what was once just an idea has become a living reality today with many parts of the world reaching high temperatures like never before. Due to this, clean energy is getting a lot of attention from industrialists and governments across the globe.

Investing in alternative energy like solar, hydroelectric, biomass and wind power, is something corporate houses can explore for their CSR activity. India has a target of installing 100 GW of solar capacity by 2022 and is still 72 GW short of it. To achieve this ambitious goal, India needs an investment of almost $65 billion.

Some top corporates in India have been making substantial commitments to include renewable energy in their CSR strategy. For example, Tata Steel has installed a 3 MW solar project at Noamudi in Jharkhand. Hindustan Aeronautics Limited has provided solar streetlights and solar water heaters in select villages of south India. Sasken Technologies Limited has powered up the entire village of Belagavadi in rural Karnataka with inverter-less solar DC technology covering about 250 houses. 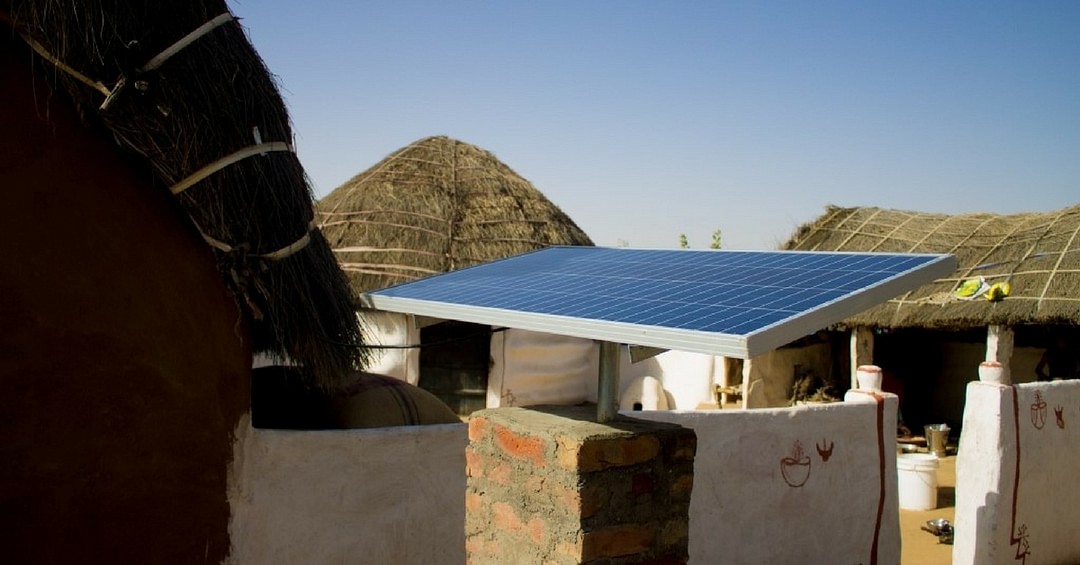 One of the major threat India is facing is the erosion of our soil. India has a rich history of agriculture dating back to pre-historic times. But due to many negligent and ignorant practices, the soil is being polluted by solid and liquid waste from the industries and large-scale farm business.

Soil determines the quality of the food we consume, and food security is a precondition for any kind of sustainable development. That is why sufficient CSR spending for the protection of top soil in India is the need of the hour. It is the only way to assure food security for a healthy population and the future of India.

These are just some of the issues that need immediate attention. However, there is a whole world of issues to tackle when it comes to environmental activities.

Many experts predict that if the current trends continue many parts of the world will become uninhabitable in merely 10 to 20 years. Therefore, protecting and saving the environment shouldn’t be just a mere CSR strategy but rather a core feature of any organization.

That is why it is necessary for organizations to partner with governments and other NGOs to bring about a sustainable change. And CSR is an essential way to address the numerous that India faces.

Previous: How CSR can Make a Difference in Healthcare→
Next: With better support to livelihood sector, CSRs .. →