Vardaan | Blog | Giving Back What Was Taken: Businesses And Their Obligation To The Environment

Giving Back What Was Taken: Businesses And Their Obligation To The Environment

This is, after all, the resource that every business draws from, on one level or another.

There are various activities that inevitably have a negative impact on the planet. Businesses who have this effect on the environment more often than not, take steps to reduce the effects of their action on Earth.

1.Every Drop Counts
More than 70% of the water on earth is non-potable. Worse, with untreated effluents released into our water sources, a lot it is rendered unfit for most purposes.

According to a report published in Indian Environmental Portal, as of February 2016, over half of all Indian rivers are polluted, and the government faces a loss of USD 600 million (over INR 4000 crore) a year due to poor water standards.

The government is taking measures to curb this issue and a number of like-minded organisations and NGOs have joined in the effort.

Big industrial players like Tata Power, JSW, and ACC play their part by re-utilising water in their industrial processes. They also help by setting up Wastewater Treatment Plants (WTP) and Rainwater Harvesting (RWH) in their plants.

Government-funded projects like the replenishing of disappearing ponds in Gurgaon and the MukhyaMantri Jal SwavlambanAbhiyan (MJSA), initiated by the Rajasthan government, have seen considerable support from these organisations as part of organisations’ CSR programs. 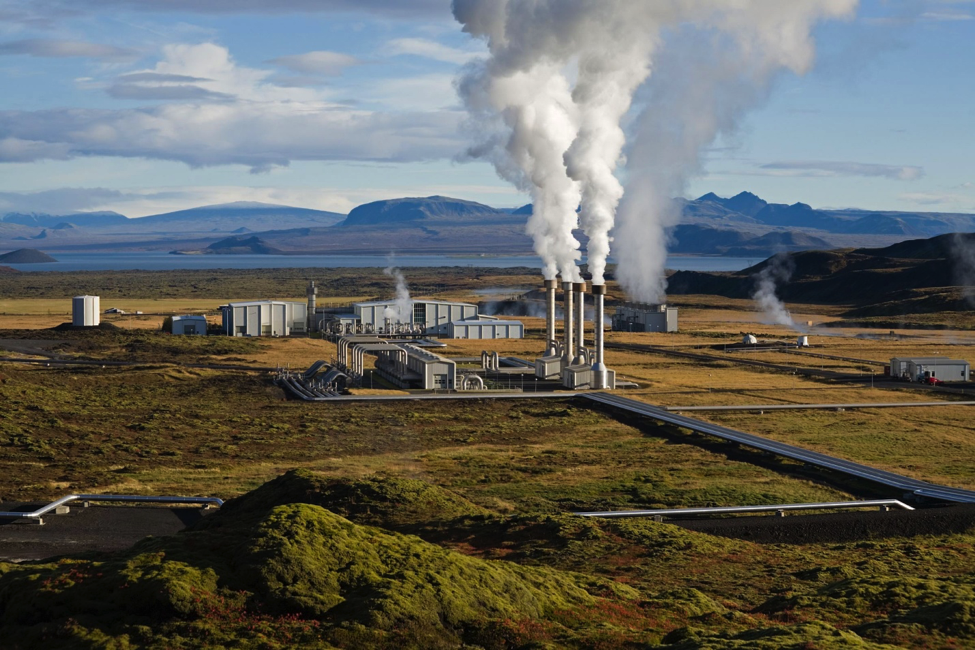 Many organisations have sizeable carbon footprints because of the nature of their business and the sheer scale of their operations. Achieving a zero carbon footprint is a protracted process, and both the government and a number of industry leaders are inclined towards this cause.

Cisco, a global giant, has set up 3 photovoltaic facilities in Bangalore and Texas. These facilities will yield 2 million kilowatt hours of electricity every year, and save upto 1150 metric tonnes of carbon emissions annually.

3.Switch To Renewable Resources
A number of industries are now looking into using greener, more sustainable alternatives for their power needs.

Organisations like Cairn India mainly use renewable resources for their energy needs. Cairn India is also in the process of installing a solar-powered lighting system in their main plant in Rajasthan.

Tata Power has switched to imported coal varieties that have a lower sulphur and ash content, resulting in reduced carbon emissions.

4. Saplings For The Future
Mass deforestation is taking away a normal, worry-free future away from our children and grandchildren.

Remember the adage, ‘We have not received Earth from our ancestors, we have borrowed it from future generations.’? As a solution to the widespread and indiscriminate felling of trees, a number of businesses have begun planting trees to try and mitigate the ill-effects of indiscriminate logging.

Coal India Limited, Tata Group, ONGC, Bharat Petroleum, Reliance Industries, and Aditya Birla Group are some of the big names that plant trees in their areas of operation. This planting of saplings is an ongoing process and is carried out on a large scale by these companies every year.

Most of these initiatives are mandated by a number of environmental laws. However, many businesses have taken measures towards creating a greener and cleaner planet of their own volition in the true spirit of CSR.

Previous: WASH (Water Sanitation And Hygiene) With CSR→
Next: Participatory Rural Appraisal: All For One, On .. →